According to the Bicycle Federation Wisconsin's 2011 Wisconsin Bicycling Benchmarking Report, Wisconsin ranks higher than the national average percentage of trips made by bicycle, and Stevens Point ranked higher than any other Wisconsin city.

Stevens Point is home to the 24-mile Green Circle Trail, which is very popular among cyclists from all over the Midwest.

Maps & Resources for All Cyclists 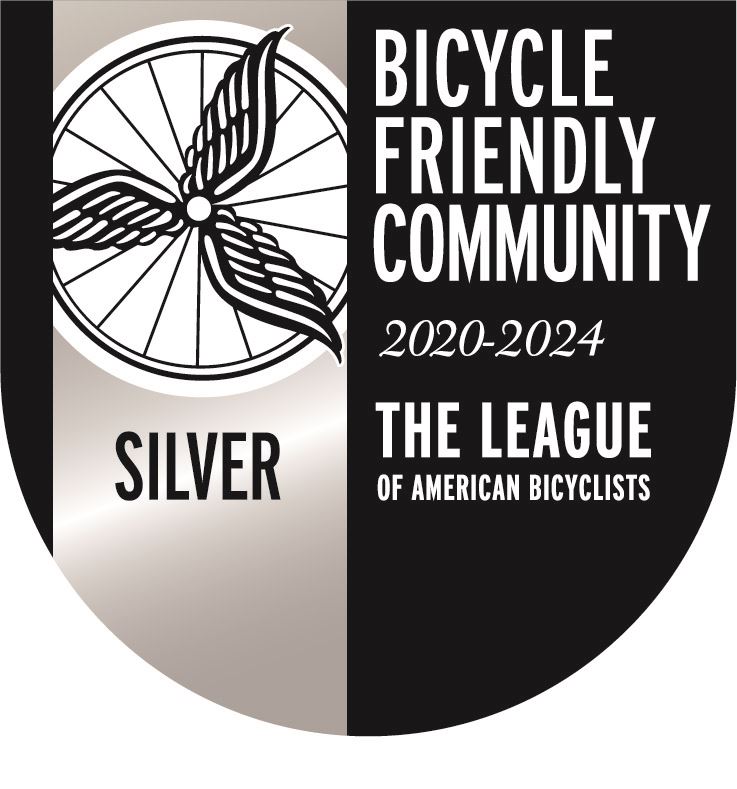 Departments
Agendas, Minutes, Videos
Payments
Property Search
How Do I?
Search this Site